We’re up early the following morning to spring clean the apartment although it’s fairly new and spotless. I notice that there doesn’t seem to be a washing machine and Ahmed’s “s’okays” don’t reassure me this time. Probably because, I shall be the one taking our washing to the beach and beating our grubby smalls against the rocks.

We both potter around the apartment all day cleaning and decide to treat ourselves to a meal out in the evening, to celebrate our new home. Now I am not being unkind when I say that Ahmed is very careful with money and is reluctant to part with any. In fact, when we go to Didim market, he will park the car miles away in one of the surrounding streets, just so that he doesn’t have to pay 1 lira for parking. Unsurprisingly, I feel like a pack mule humping all our fruit and veg back to the vehicle and this is not a good look for me.

Dining out can also be an ordeal for us, after he had apoplexy when he had to pay 5 lira in Starbucks for an Espresso. I couldn’t make out exactly what he was saying at the time but with the gesticulating (we’ll call this the Turkish Hands syndrome) and the tone, I think it’s fair to say, he’s no longer a Starbucks fan. Subsequently, on the rare occasions that we do go out for something to eat, he won’t eat unless we dine at one of his approved food & beverage outlets i.e. cheap grim hovels at the side of the road, with a corrugated iron roof and a mainly male only clientele. I don’t enjoy sitting there and eating alone whilst he smokes for England so we have reached a compromise and dine from time to time in Ucansu; or as Ahmed calls it the Shoop Shop on account of the unappealing mutton soup that he likes so much.

This particular evening we ordered and were halfway through the meal when I discovered a long dark hair in my meatballs. I have always been a little weak-stomached involving any breach in food hygiene and even though the restaurant manager apologised profusely, I was unable to eat anything further. Imagine then, Ahmed’s delight when we were told we didn’t have to pay for the meal – he was congratulating himself all the way back to the car, blissfully unaware of my heaving stomach. 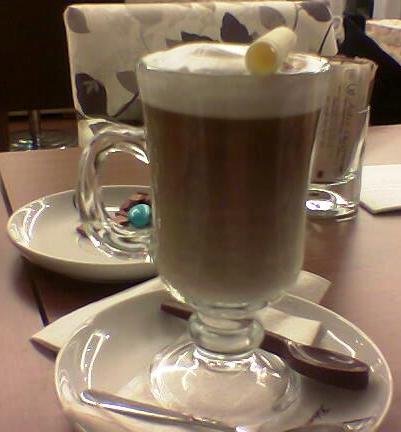 17 thoughts on “Revenge Is A Dish Best Served Cold”