A burst water main managed to bring an entire city to a standstill on Thursday with flooding causing problems on main access roads and water supplies to many households interrupted. From mid-morning until early evening many of us were left with no water supply at all.

The old fella in true gardener style keeps a series of rain-water butts strategically placed around the garden and generously offered us a cold water bath, however, I think it’s safe to say that my germ-conscious mother was less than unimpressed and frankly if he’d continued to press the point he may well have been facing a cold water shower of his own.

The local water company was bombarded with complaints both via the telephone and social media ranging from not being able to make a cup of tea to having a bath. Whilst their engineers battled in severe wind and rain to fix the problem they also arranged deliveries of water to those most vulnerable in the area.

Normal service returned to our water supply by early evening but I thought that all the negative and self-absorbed comments a tad ridiculous especially when there are millions of children throughout the world who don’t have access to clean water day in and day out. For us it was a minor inconvenience for them, life & death. I would like to hope that this has served as a timely reminder especially at this time of year of how blessed most of us are to have easy access to clean water, healthcare, a roof over our heads and food on our tables. 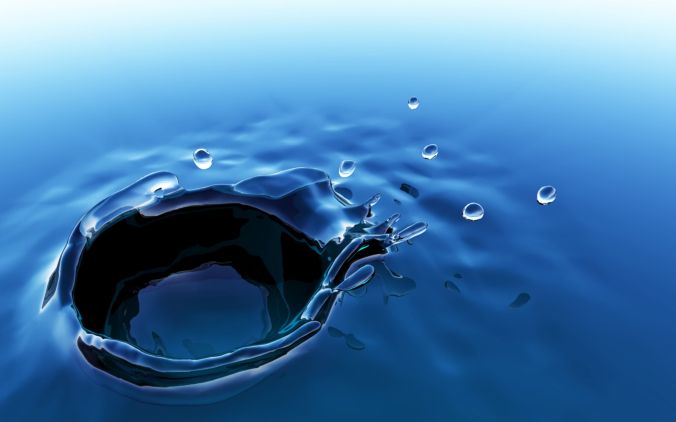